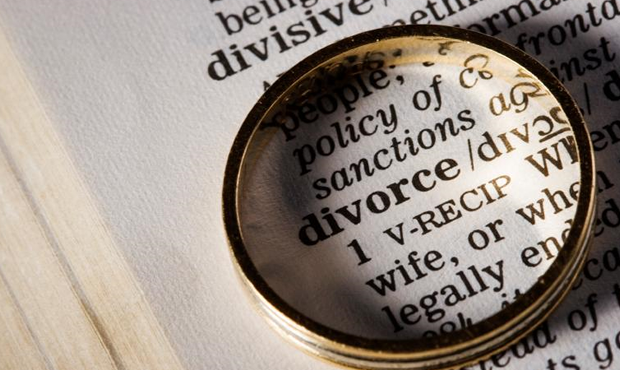 Why would you need a book to help win? Chances are you are making one of the ten biggest mistakes a father can make in fighting for custody. I almost learned the hard way, but through trial and error, a few lawyers and lost of research, I found out in time.

There are plenty of books for men who have won custody, but they assume they ended up as default parents and need to learn how to be a parent. There’s a great book by Thomas Hoerner called “The Ultimate Survival Guide for the Single Father” that has some good advice in that respect, but how do you get to the point of getting custody if it is contested? The choices for help in that respect are woefully slim!

There’s not much out there for men, except the same old advice on lawyers websites. However, we all know lawyers make everything sound like an equal chance…. they have to.

Coming soon will be the complete story of how a man (me) did what was best for his child and chose to fight for custody and win! I will share my story, tips and the steps that you must take, that no lawyer will tell you, if you want to win. I will also tell you the number one book to read. It is full of a few MUST KNOW gems, but most of it’s strategies are not for the faint of heart. It has been banned by most book stores! Also, find out the one phrase that will totally change the courts opinion.